Timothée Landa, young researcher has grown his capacity and interest in systemic thinking, social-ecological systems and community resilience by concluding a 6 months intership period by researching in practice and writing his master thesis.

In the context of our main practice base at the growing farm, in the area of Terre d’Ebre, Spain. Timothée identified a water and growth pressure in the Priorat comarca and recognised the social mechanisms of resilience responding to the pressure. The research included landscape observation and mapping and exploratory and targeted interviews with the inhabitants of the village of El Masroig who participated and welcomed the investigation with sheer enthusiasm and benevolence.

The main objective of this research is to analyze the agriculturally based social movement impacting the preservation of the environment through a social movement that has maintained a sustained campaign of “claim making” (Tilly et al. 2009). The study considers the main actors of the social mobilization as agents of the socioecosystem of Priorat. Those social agents are the actors of the mechanism who perform actions contributing to resilience of the socioecosystem. We focus on the mobilization over the Siurana river derivation, the Siurana river being one of the main river of the comarca of Priorat which is the 2nd smallest administrative Spanish territorial division. The derivation of key water sourcestoward another water basin incombination of the emergence of Climate Change’s consequences are currently putting the region under a high level of hydric stress. The issues related to this derivation are threatening not only the environments but also the livelihood of the inhabitants, for most of the economy is based on agriculture. As such, investigating the roots of the mobilization could help disclose the symbiotic relationship between the inhabitants of the comarca and their biotic and abiotic environment. This study focuses on the comarca of Priorat as a whole.

New submission deadline for this open call for a systemic design special issue for the Journal of Sustainable Smart Behaviour.

Rather than a top-down abstract approach to #SystemicDesign, #CreativeSystemic Research builds bottom-up with communities in a longitudinal appreciation of learning. Susu Nousala and Jelena Sucic session with #SystemsThinking Ontario now released at

This is an open call for a systemic design special issue for the Journal of Sustainable Smart Behaviour. Full information below

On 1st December 2020, CSRP Institute came into existence!
Many thanks to all those who support, are part of this project,
and have made it possible ! 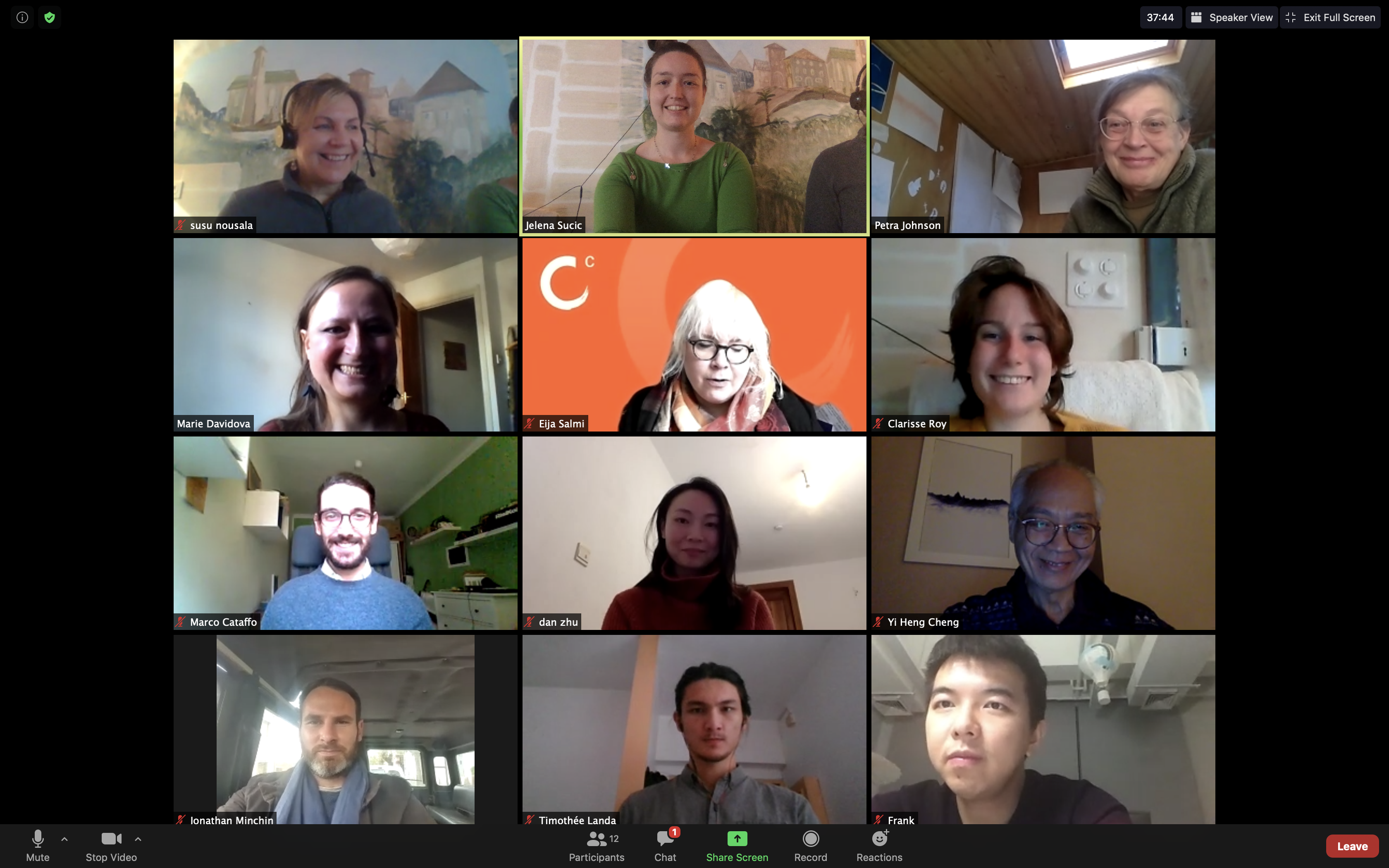 Let’s grow it together!